Well, what a year 2020 has been. It feels like nothing has happened and everything has both at the same time.  Australia came up against one of the longest bush fires in history, a global pandemic brought the world to a stand still, the US presidential elections divided the country, the UK continued to struggle their way through Brexit agreements and the world showed solidarity for the Black Lives Matter movement. There’s been loss and devastation on a scale many of us have never experienced but for all the heartbreak and sadness there’s been magical moments of kindness and compassion.

Back in January the worlds’ thoughts rested with those in Australia; the firefighters and families, the animals and the forests who’s homes and habitats had been destroyed by bushfires that started in July 2019. As horrifying images of injured animals and barren landscapes filled our tv screens and timelines, it was hard to believe there would ever be an end to the flames. But in March, the fires were extinguished in NSW and under control in Victoria. Less than 6 months later, life has been found growing out of the ashes and after a year long drought, fresh water once again fills rivers and lakes. Rescued koalas have been nursed back to health and released into the wild and work has started to rebuild the homes and communities who lost everything.

February was a remarkably easy month compared to the rest of the year. We started hearing rumours of Coronavirus but then, it wasn’t our problem. It was ‘their’ problem and no one could’ve anticipated how it would all affect us all. We danced in rooms full of people, we travelled for adventures, we hugged our grandparents and we kissed our friends – moments that we’ve since clung to and hoped to experience again.

In March the UK came to a standstill as Boris Johnson announced a national lockdown to help stop the spread of coronavirus. Shops, pubs, restaurants and cinemas were forced to close and the Rishi Sunak introduced the furlough scheme to aid businesses in supporting their staff through the hardship. I remember feeling guilty for I had wished only weeks before for some time off, for a chance to stop and regather my thoughts and feelings, to spend some time on myself free from the cycle of work, sleep, eat, repeat. At first it was a novelty, “it’ll just be a few weeks”, but as March rolled into April and April into May it became clear that the Covid – 19 pandemic was not going to be a quick fix.

With summer plans cancelled and festivals called off – the seriousness of it all really started to set in. The biggest blow came when Glastonbury announced that its 50th year celebrations could not take place. My heart went out to event organisers  and friends all over the world whose dreams and careers were obliterated overnight with no idea of when ‘normality’ would return.

The phrases “social distancing” and “Hands, Face, Space” were drilled into us like times tables at primary school. If you were dithery enough to enter a shop without a mask you were met with a stream of glares as you wondered to yourself “why are they looking at me funny?!” Suddenly realising the error of your ways, you’d find anything you could to fashion a mask out of, a jumper, a coat, a scarf basically whatever you have to hand. Working from home (or wfh for short) has become the new normal and is likely to stay in place for many companies who have realised the benefits both for staff and the business. It cuts down on commuting time, means more time for family, cooking, leisure and reduces costs needed for office spaces.

Perhaps the one redeeming thing about the first national lockdown was the weather – for a country known for its wet summers the cruel irony was that those early months of lock down passed without a grey cloud in the sky. Never had I felt more grateful to have a garden whilst always remembering I was one of the lucky ones and my heart was with those who had it so much worse.

Whilst everyday felt like a Saturday, the actual weekend was marked and celebrated by carefully planning which live streams I’d be tuning in for. Festivals might have been cancelled but music wasn’t and instead of playing at your favourite festival stages, artists, DJ’s and bands took to performing live streams from the comfort of their own homes. From the likes of Mall Grab and Andy C to Jive Talk and Fat Boy Slim’s daughter, live streams became the life line for many of us who missed the dance floor and needed an excuse to boogie. Bassline DJ Jamie Duggan took it one step further and embarked on a mammoth 15 hour djing marathon, raising over £12k for the NHS.

But the fun (and fundraising) didn’t stop there. Over on Instagram, the #instarainbowchallenge was starting to go viral and people were donning their most colourful outfits for the challenge created by Natalie Wall and Zeenah Shah. With the aim of wearing a different colour of the rainbow for 7 days, it gave people an excuse to ditch the trackies and glam up for no reason other than it felt fucking fantastic to wear something that didn’t resemble a sack.

The nation fell in love with war veteran, Captain Tom Moore who rose to stardom when he pledged to walk 100 laps of his garden in hopes he could raise £1000 for the NHS. Money poured in for the pensioner who has since become Captain Sir Tom Moore after being knighted by the queen, raised over £39 million for the NHS and celebrated his 100th birthday.

Of course we can’t talk about stars of lockdown without mentioning March Rashford – the 23 year old Manchester United Fan who has been working tirelessly to end child poverty. He started a petition back in June to get the government to make a U – Turn on their decision to cut the free meal voucher during the holidays for the 1.3 million children who might go hungry if the £120 million scheme wasn’t granted. He gained more than a million signatures, the government backtracked their decision and he has since been campaigning to keep the £20 Universal Credit increase for the poorest families. 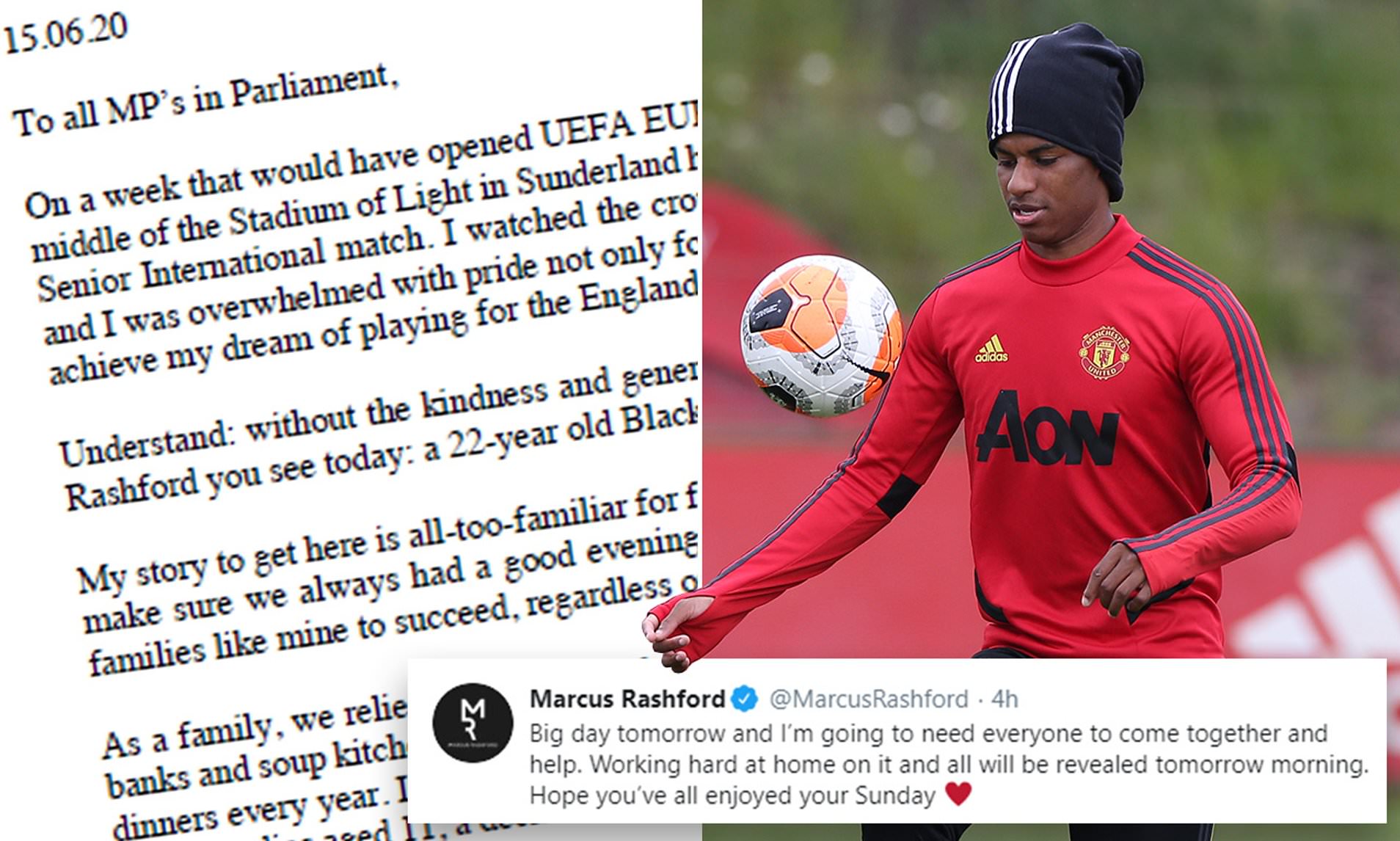 It’s easy to forget that things happened this year that weren’t Covid related. All over the world we have celebrated small victories which felt like huge successes. Oregon became the first US state to decriminalise magic mushrooms, The Queens Gambit (a tv show that has been 30 years in the making and received countless rejections because people “wouldn’t be interested in chess) became the most watch show on Netflix – ever, the UK has made it easier for gay men to donate blood and Argentina has literally just made abortions legal after years of campaigning.

The whole world finally stopped and paid attention to the Black Lives Matter Campaign following the deaths of George Floyd and Breonna Taylor, two names that now and forever will be synonymous with the movement. Protests took place all over the world with people joining in their thousands to show solidarity. Slaver statues such as Edward Colston in Bristol were torn down and defaced, sparking a chain reaction for other slaver statues to be removed . Many police forces have pledged to reform in an act against police brutality and whilst people are still campaigning to bring justice to those  who lost their lives at the hands of police brutality, we are making tiny progressions for a better future.

In the USA Biden came out on top in the presidential elections despite Trump’s countless, feeble attempt to claim voter fraud. In the battle of Republicans vs Democrats, the whole world (or anyone with any sense of humanity) had their fingers crosses that the spray tanned, sexist, racist oaf of a leader would be cast out and replaced by someone who could restore some level of normality to the country (or at least not advise drinking disinfectant in a pandemic). I was more emotionally invested in this Biden vs Trump fight than I was in Conservative vs Labour and that speaks volumes for how important for the world this election was. In those last few nail biting days whilst the southern states of Louisiana and Arizona counted (then recounted votes) I found myself looking for updates every few hours. I was on the toilet when I found out Biden had one and needless to say, it’s a wee I’ll remember for the rest of my life. Scenes of pure ecstasy made me giddy with joy as people poured out into the streets of New York and Philadelphia to celebrate Trump’s loss, Biden’s victory and a triumph for humanity. 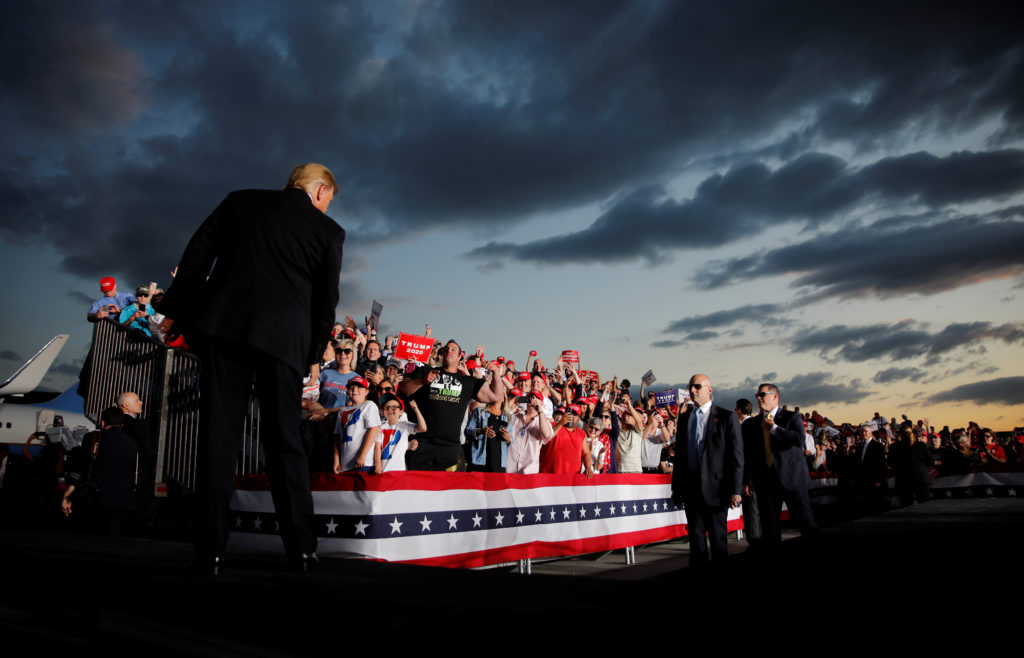 This year has been full of conspiracy theorists, media guzzlers and anti – vaxxers to whose utter dismay now have not 1, not 2, but 3 Covid-19 vaccines developed and approved. In an incredible feat of science and engineering, some of the worlds sharpest minds have worked night and day over the last 9 months to create an end to the pandemic. A 90 year old lady from Coventry became the first person to receive the Pfizer vaccine and has recently received her second dose. The vaccines are now being rolled out to NHS staff, the elderly and vulnerable – for many this is the light at the end of the tunnel following an extremely hard year. 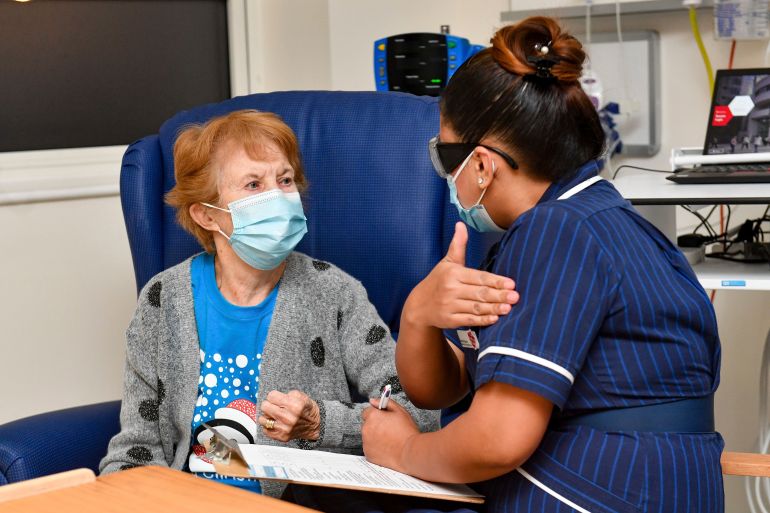 2020 may not have been the year any of expected or wanted but for all the bad that has happened in the world, we’ve experienced enormous amounts of good. On a personal level, I’ve never felt so moved on so many occasions by people I don’t even know. From the doctors and nurses who have come out of retirement to help with the overstretched hospitals, to the carers who moved into their care homes so they could look after the elderly to the teachers who have worked so hard to provide online lessons ensuring children don’t go without an education. In times of extreme financial hardship, the UK has continued to raise phenomenal amounts of money for mental health charities, Children in Need, marginalised groups and people have come up with remarkable and original ways of doing so. 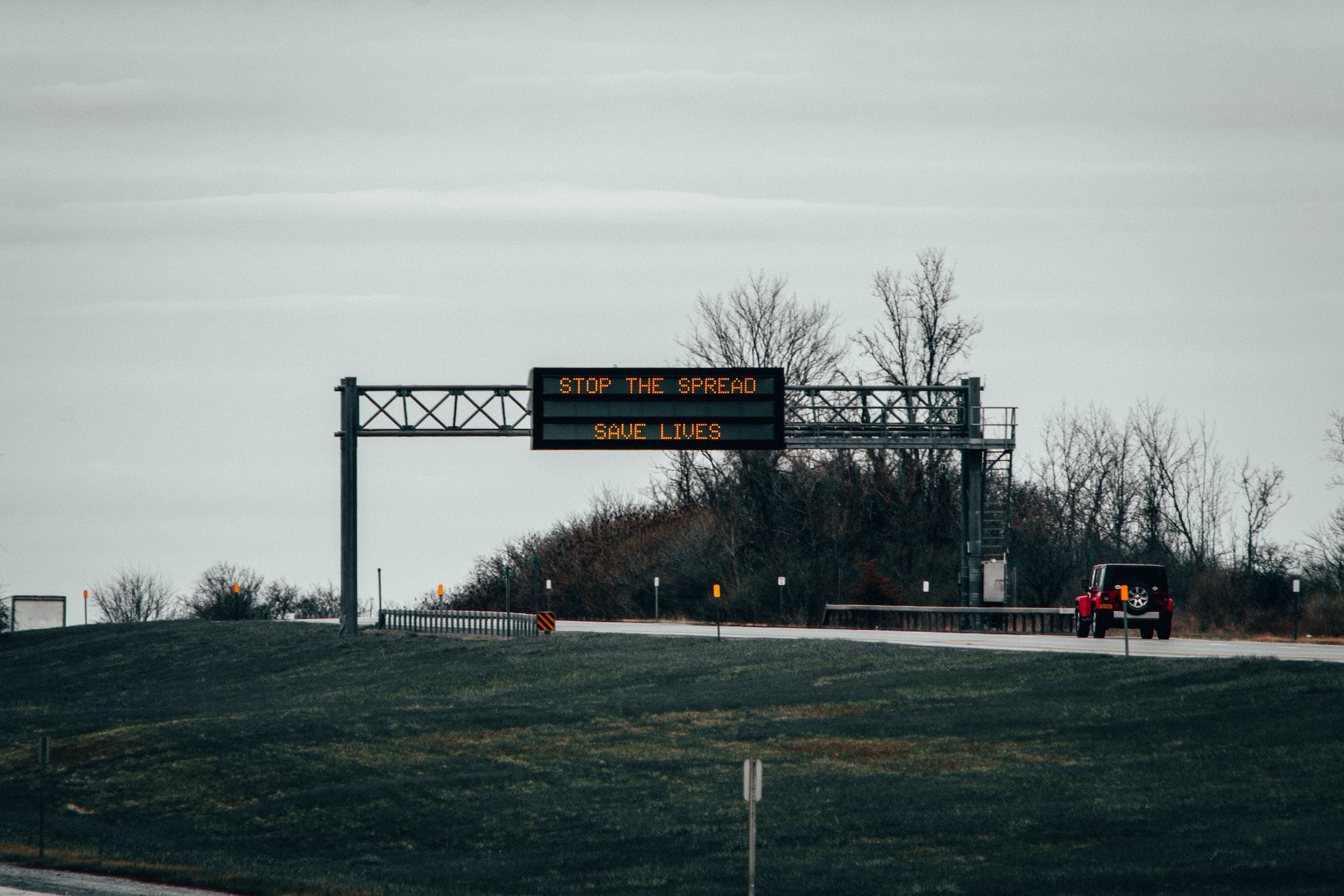 There’s no need to feel guilty about not achieving what you set out to in 2020. No one could’ve predicted the onslaught of lockdowns and restrictions we’ve faced. It doesn’t matter if you didn’t stick to your new years resolutions or you still don’t fit into that dress you bought 3 years ago, all that matters is you’re still here. For me, 2020 was a year of reflection, of stillness; it was the opportunity to work on myself, align the things I hold most important and recover from years of endless monotony. It’s been about finding those silver linings in every shitty scenario and holding onto those moments with friends and family that have become few and far between. What the pandemic has taken away from us in freedom, it’s given back to us in strength and resilience. It’s taught me to appreciate more, love more and be more present.

Nobody knows what 2021 one will bring, but despite going into a lockdown (or “hibernation” as Hollie Poetry has now started referring to it) within the first week, I still live in hope that the vaccine will work, that the world will start to open up again, that we will be free to hug our loved ones and that we will be able to dance in a crowd of people to music you can feel in your bones. I live in hope that we will be able to meet in groups of more than 6, stay out past 11 and forget the phrase ‘social distancing’ but for now we must practice patience, try and enjoy this slow pace of life and continue to show love and compassion for those around us.

One Reply to “2020 – the year of lockdowns, live streams, curfews and vaccines”